*Update 3* Found a picture of the day sunrise 🙂 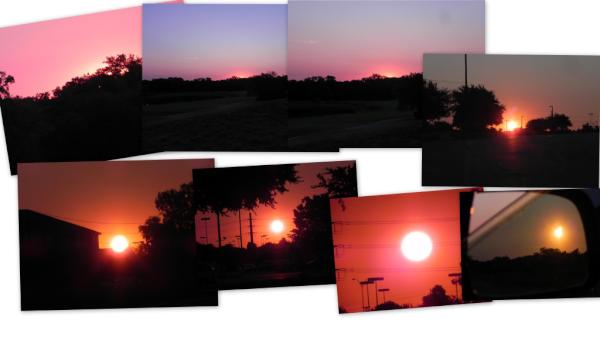 As you can see, ‘At sunrise the sun will rise as just a disc without and radiant beams of light.’

*UPDATE* It seems like some people have been reporting that there WAS a meteor shower yesterday night, oh well lets prepare for the upcoming nights inshAllah!

While nothing is certain, many people and groups have suggested that yesterday (August 11th aka the 23rd night of Ramadan) was in fact Laylatul Qadr!

MV: Also, we should analaze the different signs for Laylatul Qadr while we’re at it!

MV: While its still not sunrise here yet (its around fajr time right now) I trust the sources and also (not confirmed) but I was told by someone that NASA confirmed it. Haven’t seen any shooting stars at night but what I did notice after going outside (getting food from 7-11 at 3:30am for sehri) was that the night was VERY peaceful when I went. In fact I didn’t feel too cold or too hot (and I live in Dallas), subhanAllah. The moon was clear but I think (not sure if its a vision problem) I saw rays, which again not sure.
If you for some reason missed praying or remembering Allah (swt) yesterday, don’t worry, make it a reminder to do it the next odd night (at least), nothing is confirmed! Also whether its confirmed or not, we should all be praying and worshiping Allah (Swt) to the best of our abilities on these last few nights of Ramadan, especially the odd nights.
May Allah (swt) reward us all for our good deeds. 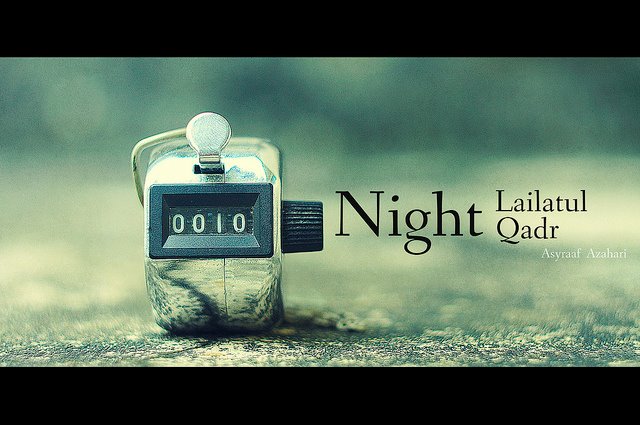 One thought on “Was Yesterday Laylatul Qadr?”