Have you seen the beautiful new trailer for “Inspiration” featuring Shaykh Omar Suleiman and Mohammad Zeyara?

In the day and age of communicating and sending messages through superficial cinematography, it’s unfortunate we don’t see much dawah work being done through that source (although we do have a few examples such as the Omer series, Unmosqued, American Sharia in the making, etc.). With that being said, talk about cinematography! The video style and flavor in the trailer looks very appealing for every age group: 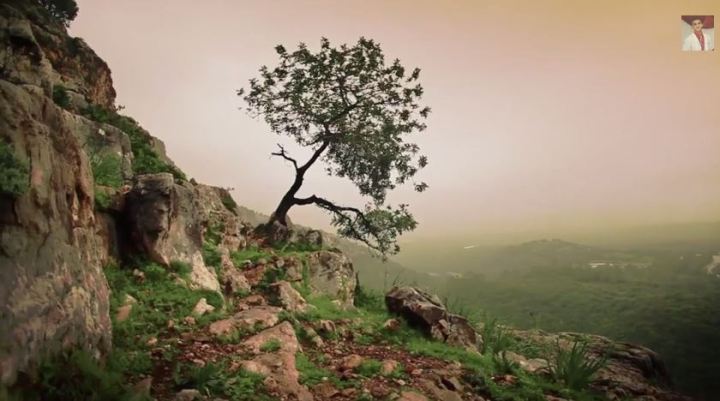 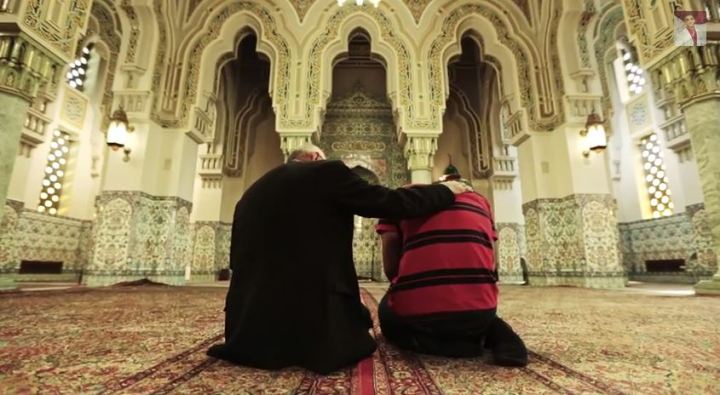 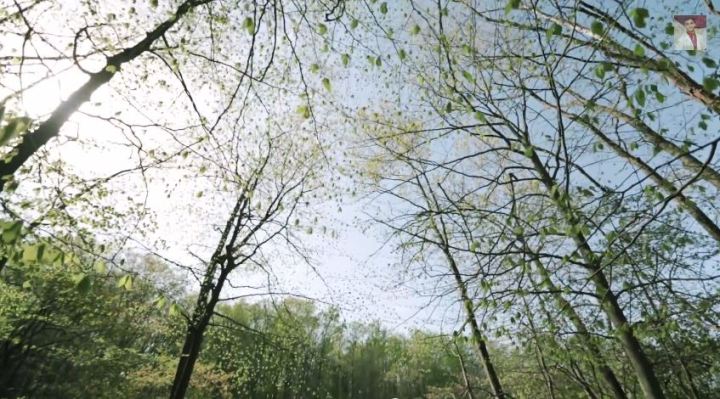 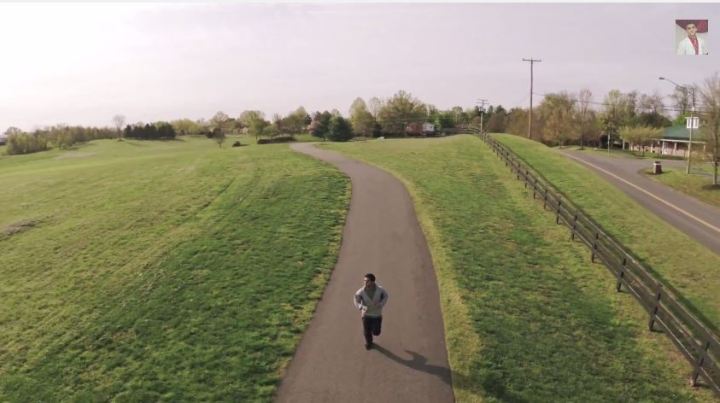 I was actually speaking to Shaykh Omar Suleiman last week (at the ISNA South Central conference) regarding this project. As the trailer makes it obvious, he told me that Zeyara would be the main actor with Shaykh Omar himself as the voice actor of his thoughts, without them actually ever both physically being in one place! From the trailer, so far it looks as if the story will feature Zeyara’s character going through emotionally and spiritually challenging stages of fighting temptation and simply going through what life throws. To combat these challenges, he goes through a transition of at first rejecting Prophet Muhammad PBUH as an inspirational figure, to full heartedly accepting him as an inspirational figure. What do you think the series will be about through watching the trailer? Post your thoughts in the comments bellow!

According to Shaykh Omar Suleiman (on his official FB page) you can catch the miniseries on his page, ibn.net, and on YouTube starting from the first week of Ramadan insha’Allah.

Additionally, we will be posting the episodes on our site. Check back for updates!